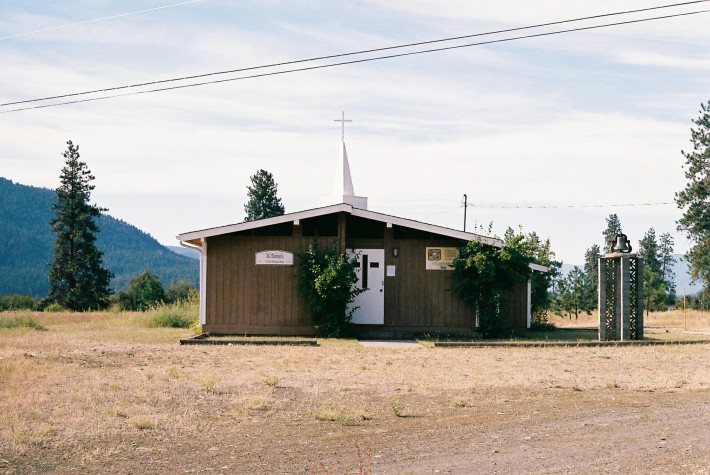 Four churches of south central British Columbia; or, notes on a stranger

A man in a cowboy hat approached us. We were holding our cameras and it must have seemed strange, our standing around. The church was a little modernist miniature. Like a Little House on the Prairie one-room schoolhouse but designed by the Festival of Britain folks and given a long stylised spire.

So now I guessed he hadn’t been that suspicious after all. It was like it was the most natural thing, his coming over. He didn’t even seem to have anything ready to say or ask. I told him where we had come from. Just down the road, from the Fintry delta.

He told us that the Indians used to call it shit creek on account of the all the big horns that used to be in the hills but that they changed it to make it more polite. But that didn’t seem right as I was pretty sure Short was some sort of historical figure, an explorer.

The man told us he had a ranch. I didn’t feel I could ask but was curious to know what it was a range of. I made an enquiry about the congregation. ‘Fairly big congregation?’ I asked. He made a gesture as if to say ‘ya, pretty descent’. (Fourteen? Forty?)

This was the ‘new’ church. The old church was a bit behind it, wooden and dark like it had been singed through and through. I was walking around it and I guess I must have come too close to someone’s property. All of a sudden a dog started to bark ferociously; I couldn’t see it but I could hear it and it was running out to get me. I started to run awkwardly, sincerely scared. The dog eventually came to a halt. There was a vague line of trees, a dilapidated gate that suggested the boundary of a private lot and it was as if the dog knew exactly the nature of that line. 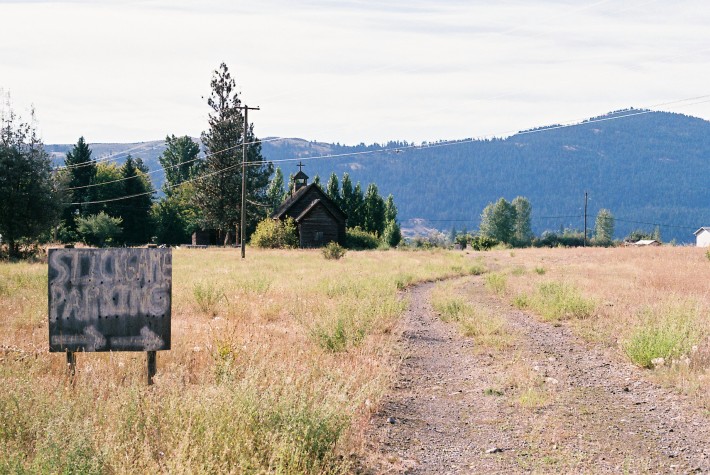 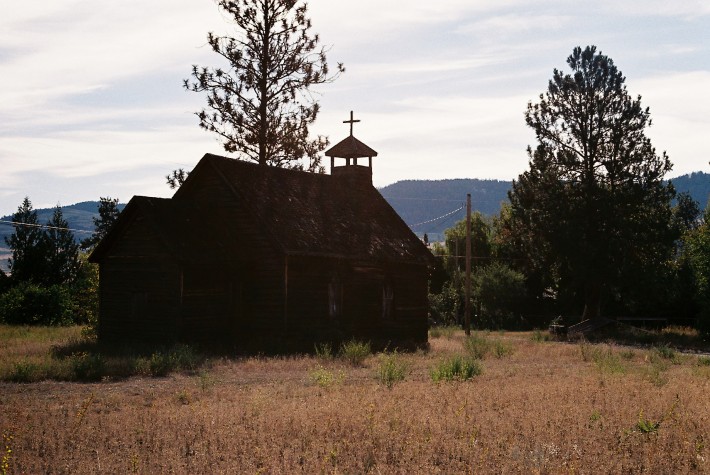 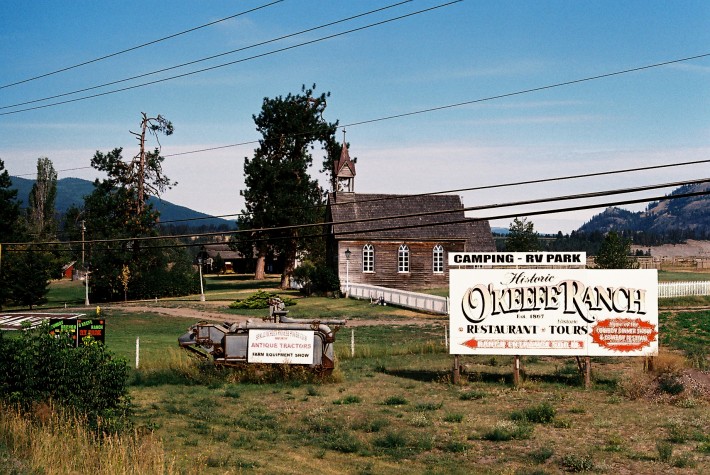 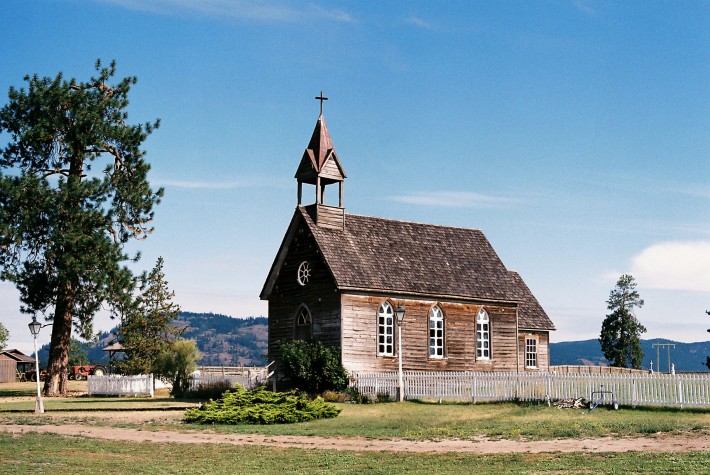 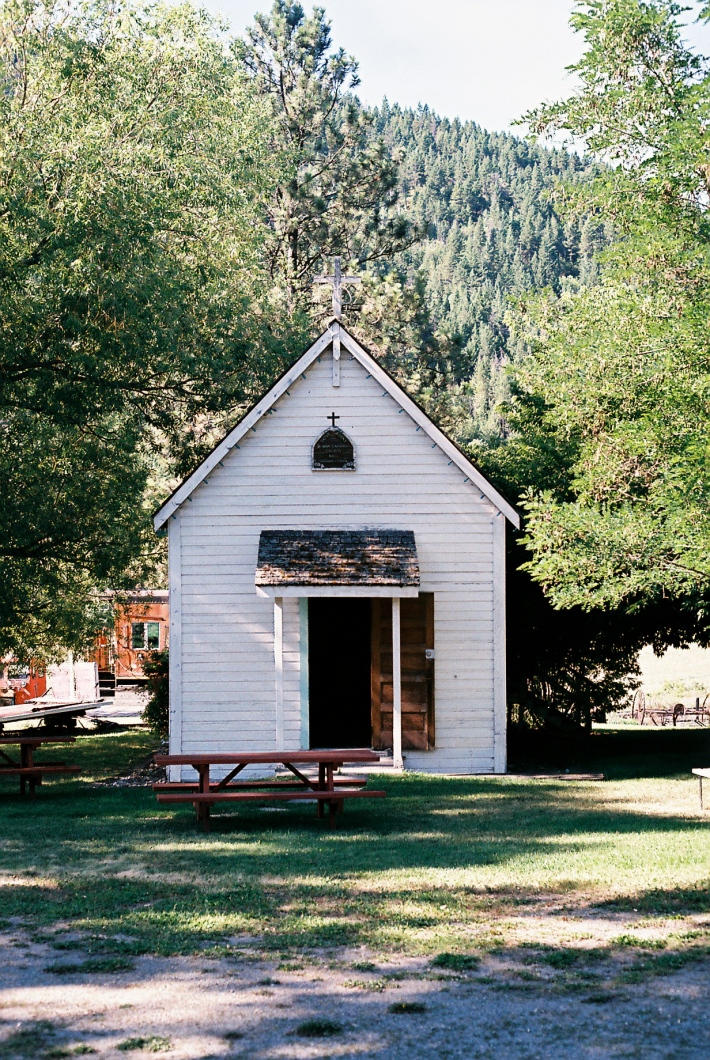