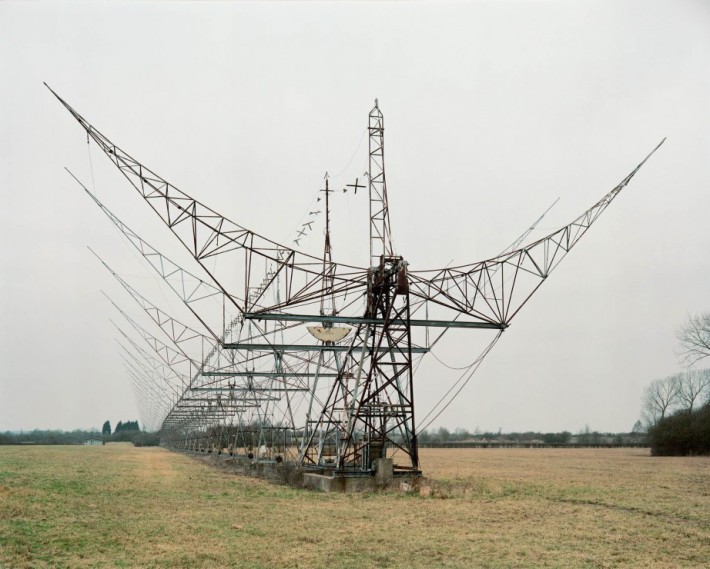 When We Build Again hosts the third in a series of open-format, salon-type gatherings, this one on the theme of “mereness” and slightness. Collecting cultural, critical, personal, artistic, etc. affinities to the recessive meanings imbued in being “just” or “just about” this or that, this assembly attends to the barely knowns and small exuberances of being inconsiderably one thing or another. In turning to the “minorness” of such terms, we seek not so much the heroism of either modesty or minimality, but the insistence of or against inconsequentiality within a given quality, condition, or thing. RSVP needed.

RSVP
This event is open to all but only a few places are left RSVP is necessary. email: christien@whenwebuildagain.org

For directions see below